Fill out the online form

5 entry points for burglars you should know about

Burglaries are sometimes opportunist, sometimes planned, but there are common entry points regardless. It’s all too easy to become lax about security, but just as easy to take up a few habits that can make all the difference as to whether a burglar chooses your property over another. Here are the 5 entry points you should know about to help get your home burglary prevention in order.

It may sound surprising but around 30% of burglaries occur through a front door – it’s the most popular entry point of all. Yale locks can be easily opened from the outside, so ensure your front door has deadlocks, preferably at the top, middle and bottom – fitting them only in the middle leaves weak spots elsewhere.

Leaving a spare key near the door is also well-known common practice and the first place a burglar will look, and leaving keys on a shelf near the front door may mean they are reachable through the letterbox. Most importantly, no burglar will be happier than to find you’ve forgotten to lock your front door – good burglary prevention starts in the most obvious place of all!

Next on our list is the back door, with around 20% of burglaries beginning there as an access point. There’s less of a chance of getting spotted when going ‘round the back’, and burglars will tend to be able to spend more time gaining access.

Even if your rear access is overlooked from all sides, spend even more time on your back door security than your front. In addition to deadlocks, ensure any glass is reinforced and there is a curtain or blind covering the view inside. The most determined burglar may not be put off by any deterrent, but it’s all about reducing the risk.

Gates may never offer the best security, but they can offer an incentive to the would-be burglar. A locked gate with a trellis on top may be easy enough to scale, but given a trellis can snap easily and draw attention, many a burglar will take their work elsewhere. By contrast, an unlocked gate or one left swinging open may suggest a homeowner with a relaxed attitude to security – if they leave their gate open, might they have forgotten to lock their back door? It’s this kind of hint that the professional burglar is born to exploit.

Nearly a quarter of burglaries occur through a window. In summer they are commonly left open, with many believing the gaps left are simply too small for a burglar to squeeze through. Good home burglary prevention means it’s better not to take the risk, as even a small opened window weakens the structure of the window as a whole. Make sure your windows have reinforced glass and locks – they are cheap to buy and quick to install and even their presence through a small opening in a window may be enough to make a burglar think twice.

Although less likely, high windows also pose a security risk, so apply the same logic to first and second-floor windows as ground floor windows – the notion of burglars pretending to be window cleaners or maintenance persons is relatively common.

Finally, although trees and shrubbery offer a level of privacy to homeowners, bear in mind that they can do the same to burglars. There’s no need to remove all of your privacy by stripping back all vegetation, but a happy medium could make all the difference to a burglar taking the risk…or not.

As much as 10% of burglaries begin through the garage. It’s not uncommon for people to leave their garage doors unlocked, and an interconnecting door between the garage and rest of your house can pose a major security risk once a burglar is in the garage itself and out of view of neighbours and passers-by.

For starters, get into the habit of locking both garage door and interconnecting door, and make sure your interconnecting door has the same security as your front and back door. You may want to consider a lock that requires a password or access control system as part of your burglary prevention routine. Treat your garage door security as seriously as you would the rest of your home and don’t allow it to become a weak point in gaining access to your home.

We are rated great 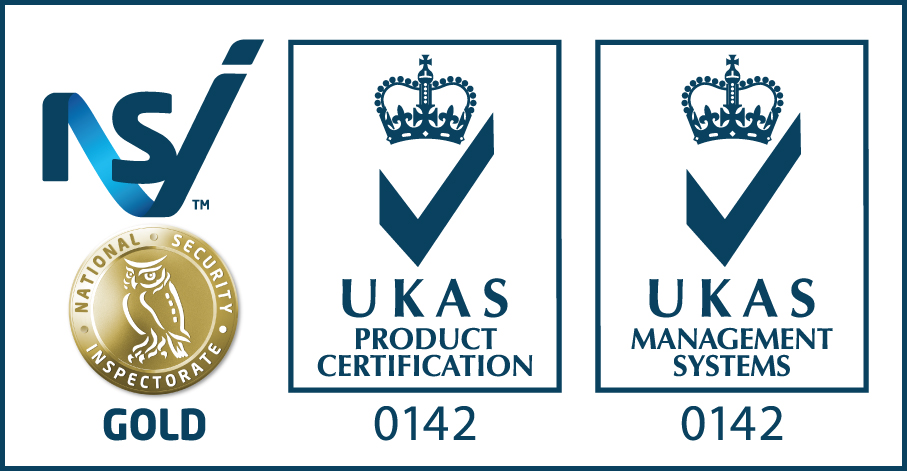